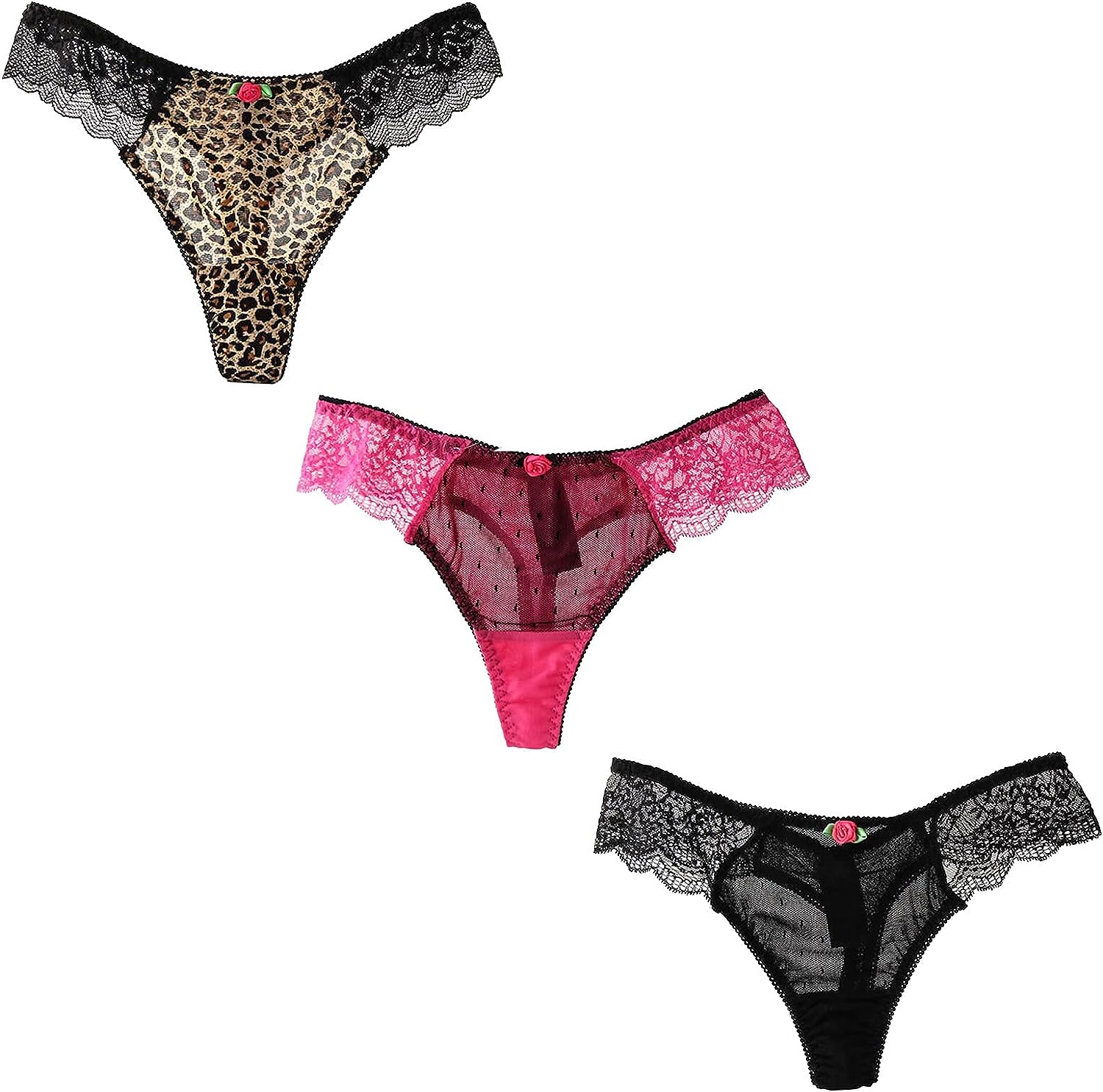 President Joe Biden delivers his first address to a joint session of Congress.

Answers to frequently asked questions and guidance from the Office of Attending Physician, Committee on House Administration, and Sergeant at Arms.

The Office of the Clerk gives you a front-row seat.

Your member's website and contact form are available around the clock. Identify your member and let your opinion be heard.

Elected to a two-year term, each representative serves the people of a specific congressional district by introducing bills and serving on committees, among other duties.

Elected by the whole of the House of Representatives, the Speaker acts as leader of the House and combines several institutional and administrative roles.

Information about the source, type, amount, or value of the incomes of representatives, officers, and candidates.

Information about certain expenditures for all official foreign travel by representatives and staff.

Information about travel-related expenses incurred by representatives who are reimbursed by nongovernment sources.

Information about any legal expenses incurred by a candidate or current representative.

Information about all receipts and expenditures of representatives, committees, leadership, and officers of the House.

Life at the House

Answers to frequently asked questions and guidance from the Office of Attending Physician, Committee on House Administration, and Sergeant at Arms.

Each year, young artists from around the country compete to have their artwork displayed at the Capitol.

A welcoming and educational environment for visitors to learn about the House and the Senate.

Kids in the House

An educational and entertaining website about the House for students of all age levels.

Steeped in history, rich with tradition, the United States Botanic Garden (USBG) is one of the oldest botanic gardens in North America.

Employment opportunities at the House for injured veterans.

Biographical sketches of former and current members of the House and Senate.